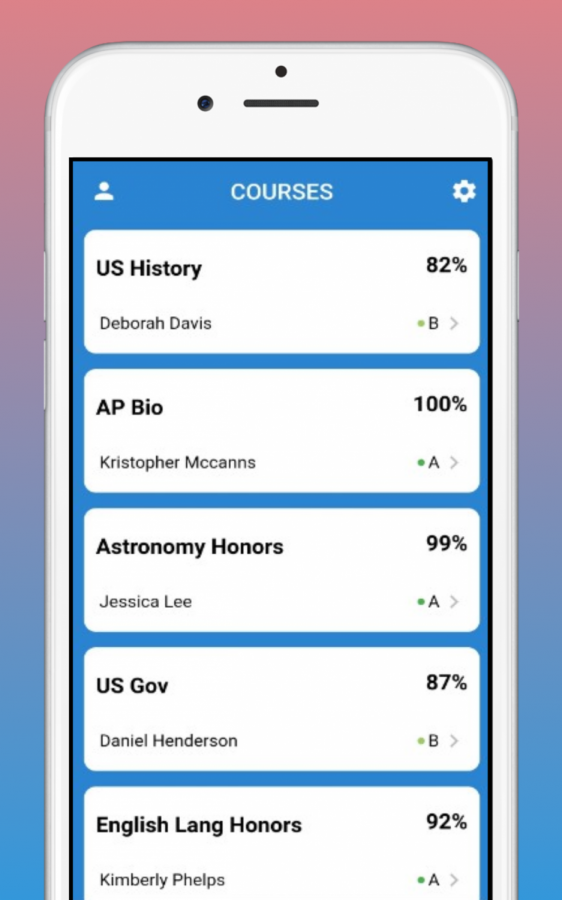 Jupiter High sophomore Seth Goldin created the app SwiftGrade for students to access the SIS gateway from their home screen. SwiftGrade was approved by the Palm Beach County School District on Feb. 18 and has already collected over 2,000 active users.

“SwiftGrade is a mobile application that allows students to check their school assignment scores,” Goldin said. “We aim to support over 180 schools in the school district of Palm Beach County.”

Goldin developed the app with his partner Jackson Nunley, a student at Florida Polytechnic University.

Many of their hours were spent fixing issues with the app so it was ready for release.

“There’s been a lot of problems. We wanted to be able to use one code base for IOS and Android. Usually apps for IOS have to be built in Swift and Java for Android. We didn’t want to do that so we started with Ionic,” Goldin said.

The problem arose when the duo noticed the framework did not work with what they were trying to do. Ionic blocks website protocol requests, which was what Swift was originally built on.

“We had to scrap the whole thing half way through and start over from scratch using a different framework,” Goldin said.

Despite their challenges, SwiftGrade was released on Jan. 28 for IOS  and on Jan. 29 for Android.

“[When the app hit the App Store,] it felt pretty good. We put a lot of work into it, and people seem to be enjoying it,” Goldin said.

Goldin is not sure where the app is going, but he is hopeful for its success. Goldin and Nunley are looking to introduce a grade calculator feature and advanced sorting, for example, by date and grade, in the future.