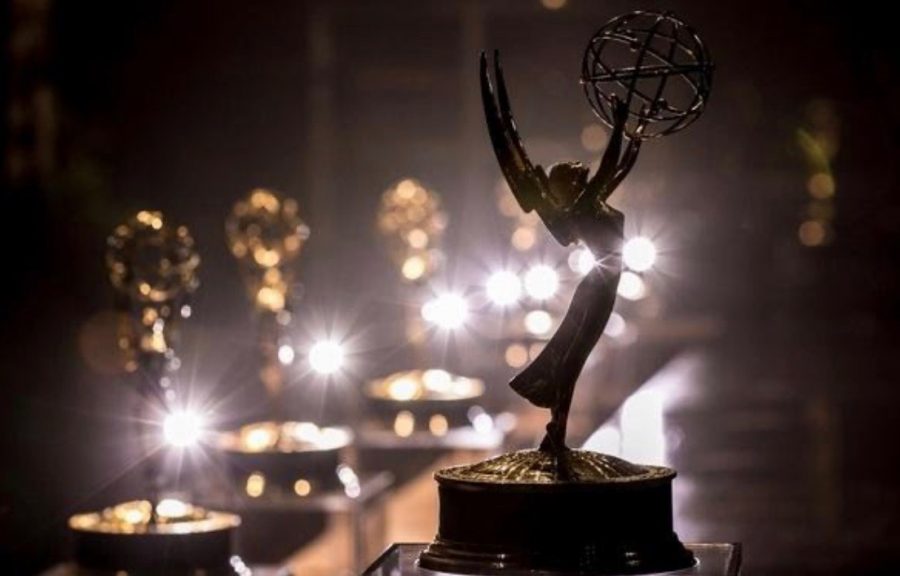 Jimmy Kimmel hosted one of the most important nights for television at the Staples Center in Los Angeles on Sept. 20. The majority of the nominees accepted their awards from the comfort of their own homes due to COVID-19.

Actor, writer, producer and director Tyler Perry accepted the Governor’s Award with a heartfelt speech. Perry told an emotional story about a quilt his grandmother gave him when he was 19. He said he didn’t really care for it and felt embarrassed by the quilt. When he passed by an antique shop one day and saw a similar quilt, he learned from the salesperson that it was made by an African-American woman who was a former slave.

According to Perry, the salesperson described the quilt as “one part…from a dress that she was wearing when she found out she was free and another part…from her wedding dress.” In his speech, Perry acknowledged he dismissed his grandmother’s work and story because it didn’t look like what he thought it should.

“Whether we know it or not, we’re all sewing our own quilts with our behaviors, our experiences and our memories,” Perry said.

Zendaya made Emmy history by becoming the youngest actress to win Best Lead Actress in a drama for her performance in HBO’s Euphoria. Zendaya was up against Jennifer Anniston, Olivia Colman, Sandra Oh and Laura Linney.

The Billboard Music Awards is the next big show of awards’ season, airing on Oct. 14 at 8 p.m.