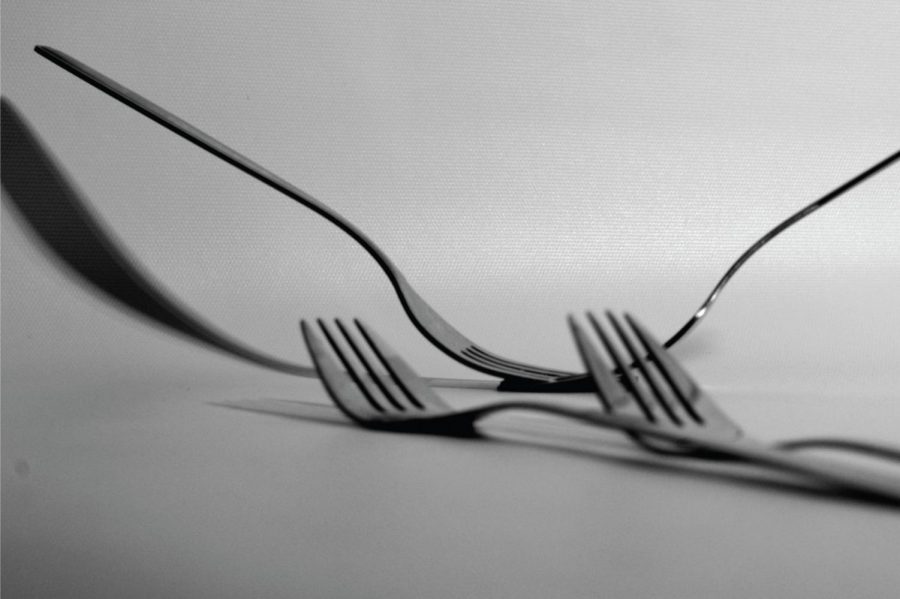 Three Jupiter High student artists have work on display in the Norton Museum of Art in West Palm Beach, as part of a Teen Art Exhibition celebrating Latinx Heritage.  Jenny Saenz, Avryl Oviedo-Gonzales and Sandra Castillo-Leiva submitted pieces that served as reflections of their Hispanic heritage.

The Norton Museum of Art made an open call to teens in Palm Beach County for artwork relating to Latinx heritage, and art teacher Sarah Knudtson encouraged her students to submit their pieces.

“My culture mainly inspired me to make this piece due to it being overlooked by many since sugar skulls are only seen as a symbol as death and not as a symbol of a loved one who has passed,” Saenz said, “The work is related to my heritage by including the face fainting that resembles a catrina which is a big symbol in Mexican culture. It demonstrates how people can be seen as a new spirit as a skull rather than just being forgotten.”

One look at Saenz’s painting lets the viewer know a lot of effort went into the process of creating it.

“The process consisted of painting onto a photograph and then combining another photograph of myself on photoshop,” Saenz said.

Oviedo-Gonzales focused on a different aspect of Latinx culture. While three of her pieces were accepted into the exhibit, Oviedo-Gonzales’ most eye-catching photo features a man’s arms puppeteering a woman’s through bright red string.

“I named it the Patriarchy’s Puppet because there’s a lot of controversy, and there’s a lot of misogyny inside the Hispanic culture, which is really sad to say…It’s actually something that happens in most cultures,” Oviedo-Gonzales said. “Growing up, being really really young, being six years old, and my brothers being five to six years older than me, I was one who had to take care of them, because I was the woman of the family. I had to be the one to cook and clean and always help around the house and be independent at a very young age.”

Oviedo-Gonzales’ piece reflects a serious issue in her culture; she thanks her roots for her creativity.

“’I’m Colombian, and my family are all very creative people. And something my mom always told me is ‘Ser una buena colombiana,’ and what that means is you got to be a good Colombian. What that really translates to is, ‘We work with what we have, and we make with what we were given, and we try to be as grateful and as appreciative as we can about it,’” Oviedo-Gonzales said.

Like Oviedo-Gonzales, the students who submitted their art for the exhibition credited their heritage as the driving force in their creations.

“Being Hispanic, art is enriched in where I’m from,” said Oviedo-Gonzales. “I’m carrying a part of my culture and my family.”

Students interested in similar opportunities can check out this spreadsheet.