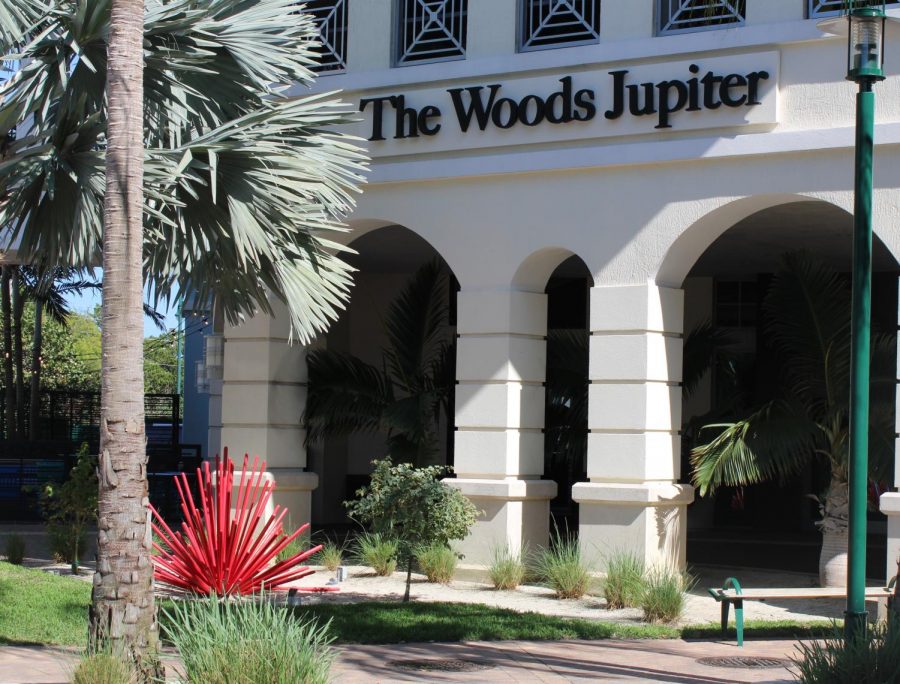 The documentary is split into two episodes; the first premiered on Jan. 10, the second on Jan. 17. The captivating first episode guides audiences through Woods’ early life and career, focusing on Woods’ athletic ability at a very young age, the role of his parents in his rise to fame and his singular focus on the game of golf. The episode concludes with the death of Woods’ father in 2006.

Episode two picks up where episode one leaves off, with Woods recovering from the death of his father who played a huge role in Woods’ life. However, beyond that, the bulk of its runtime is dedicated to the controversies surrounding Woods and the reactions of his friends and family to his personal and professional struggles. The ending of the second episode briefly covers his more recent return to golf.

Something to note is that no one in Woods’ immediate family participated in the documentary. Some of Woods’ past friends and acquaintances were heavily involved, but none of these people were part of his immediate group of friends or professional colleagues. And even though Woods himself has not made a public comment on the documentary, his agent, Mark Steinberg, said the documentary was “just another unauthorized and salacious outsider attempt to paint an incomplete portrait of one of the greatest athletes of all time.”

Directors Matthew Hamachek and Matthew Heineman succeeded in creating a powerful and emotional documentary, but it misses the mark in several instances.

Episode one is stronger than episode two with more emotionally-engaging and in-depth material. It even prompts audiences to feel genuine pity toward Woods’ who was thrust into the public spotlight at a very young age. Although an overall strong production, one problem with episode one is the pacing. During the later part of the episode, the documentary jumps back and forth between 1990 and 2005, a confusing format that made me wonder when exactly the events took place. Fifteen years is a significant amount of time to bounce between cinematically.

Episode two has a very different tone and feels severed from what the first episode tries to accomplish. Episode one elicits sympathy for Woods, while episode two squanders it by focusing on Woods’ very public struggles following the death of his father. The second episode would have been better if it had focused more on Woods’ amazing comeback and his winning the Masters in 2019.

Nevertheless, the cinematography and editing of “Tiger” is superb, and the music draws in the viewer. Nearly halfway through episode two, the directors present a “reverse montage” that features Woods hitting a golf ball with a club in reverse chronological order, starting with a recent PGA tournament and ending with Woods golfing as a two-year-old on live television.

For an intriguing, if fractured, look at the life and career of Woods, stream both episodes of “Tiger” now on HBO Max.