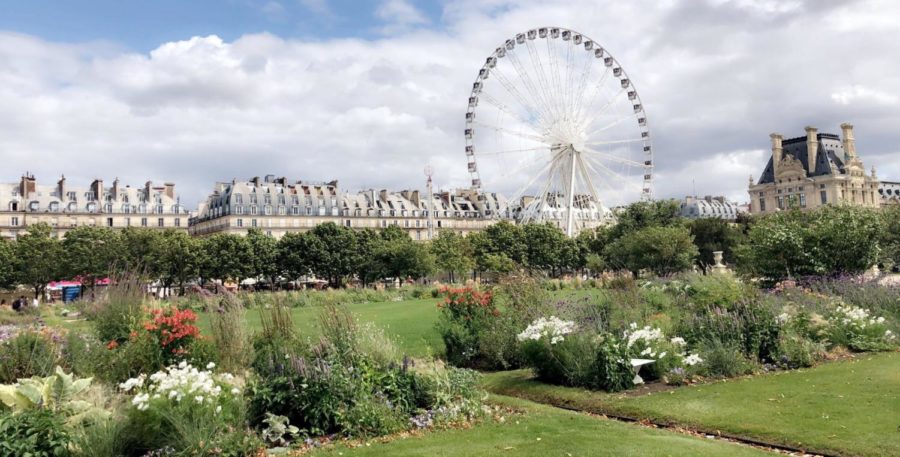 For years, students and teachers have had at least two months of summer break to rest and relax before the start of the new school year. However, this year, there will be a shortened summer, as announced by the Palm Beach County school board. Students will return to school on Aug. 10 for the 2021-2022 school year.

This decision has caused lots of controversy, as a majority of the Jupiter High student body disagrees. While there are usually 10 weeks of summer for students, there are only seven weeks and four days between June 18 and Aug. 10.

“I’m really disappointed that summer was shortened because you look forward to summer the entire year,” Elizabeth Dinow, Jupiter High freshman, said. “And the fact that it’s shorter really just makes me sad, because I like summer, you work hard the whole year for a break, and I think we deserve it.”

This summer will undoubtedly put a damper on people’s travel plans, but they will do their best to make the most of it.

“Both of my daughters have big moves planned over the summer, and it will make it difficult to help them as much as I’d like,” Michael DeLeonardo, Jupiter High teacher, said.

He will also spend “lots of time on the water and lots of time re-reading The Aeneid, Suetonius, and The Anabasis of Alexander.”

DeLeonardo believes the school year should end earlier, and is in agreement with most people on how the shortened summer is highly unnecessary.

Most students and teachers can agree that a longer summer is more enjoyable for all. The advantages to the short summer, if any, could be how there is less opportunity to forget material from this school year going into the next school year. However, this is a minimal advantage, and the negatives of having a shorter summer outweigh the positives.

“The disadvantages of a shortened summer are that you don’t have as much time to relax your brain and take a break from school and testing and studying and homework,” Dinow said.

The problem may not be that school is returning Aug. 10, but that the 2021 school year  is ending June 18. Exams are already almost over, and there are still several weeks of school left. The main purpose of taking a class is to be able to learn and utilize the information to pass the big exam at the end of the school year, but if exams have already happened, there will be little crucial work to be done in the remaining weeks of the school year.

These remaining weeks could be spent relaxing at the beach with friends, but instead, they will be spent in school, learning additional information even though students have already taken their exams. Having the final weeks of school off would also allow time for a mental and physical break, improving mental health for students and teachers.

“I don’t really like the shortened summer because I can’t do as many activities as I have done in previous summers,” Mia Reynolds, Jupiter High freshman, said.

Reynolds agrees with most of Jupiter High on the negatives of the shortened summer, specifically how we will not be able to participate in as many fun activities or trips as usual. Take summer camp, for instance. Many high school students attend summer camp annually, and look forward to seeing their “camp friends.” However, with the shorter summer, they may have less or no time at all to visit their favorite summer camps.

Not only will we miss out on activities such as sports, summer camps and other extracurriculars, but students like myself will have a good deal of homework to do over the summer for future classes to partake in next year. Additionally, teachers, who have been working tirelessly this year, could use a longer break just as much, if not more than all of the students of Jupiter High. They, too, have work they need to get done over the summer, and it will be difficult and stressful to do all of it in the seven week summer while still trying to enjoy their break.

The shortened summer will affect all people of Jupiter High in many aspects, but there is nothing we can do about it now. We will all have to enjoy the seven weeks of summer we are given, and make the most of it while it lasts.