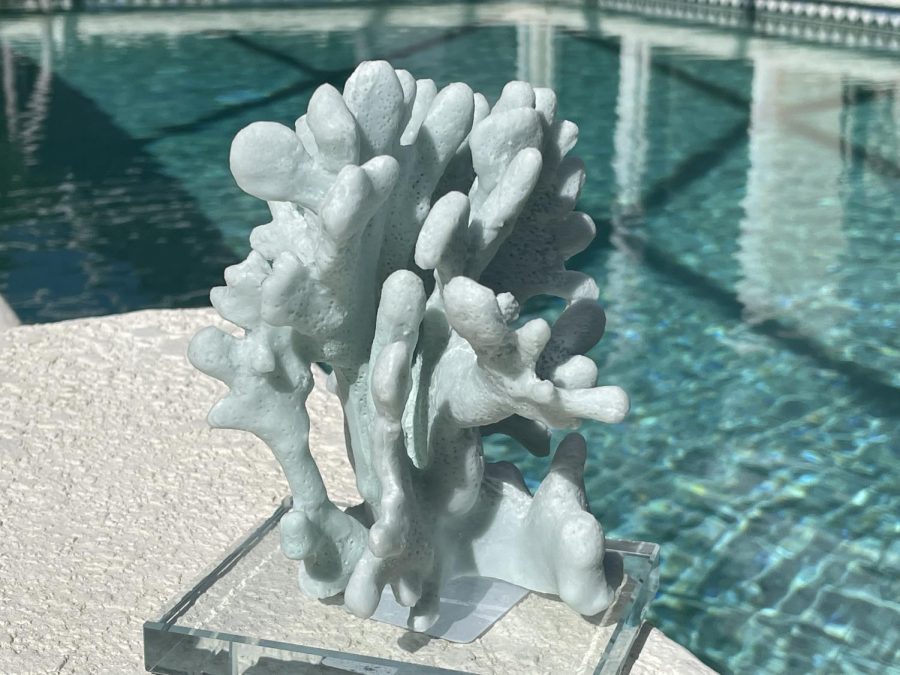 Stony Coral Tissue Loss Disease, an epidemic that started in 2014, was discovered off the coast of Miami. Since then, there has been a widespread depletion of coral colonies off the Florida coast and the Caribbean.

SCTLD is a bacterial infection that affects 22 different species of coral, according to National Geographic.

¨We have already lost so much of the coral reefs, we don’t want to lose anymore,” Natalie Dellobueno, AICE Marine Biology teacher, said.  ‘So, we are trying to save what is left.¨

Corals have been around for millions of years, yet they are dying faster than ever due to human impact over the last century.

“Once they die, it is almost impossible to recover,” Dellobueno said.

The disease is a result of a bacterial infection that spreads quickly, causing a high mortality rate among coral colonies. Since its discovery, cases have been recorded spreading in the Caribbean.

“The down side of the disease is that it is usually fatal for the whole coral colony,” Daniel Blasky, AICE Marine biology teacher, said.

The warmer waters of South Fla. and the Caribbean cause the corals to be more susceptible to the bacterial infection.

“I suspect though that since it is bacterial, the warmer ocean water temperatures will probably help it spread faster,” Blasky said.

Coral colonies take a long time to grow and populate, but SCTLD infects the corals faster than they can recover.

“Since our corals take so long to repopulate an area, this disease could be catastrophic to our reefs and economy,” Blasky said.