Winter Olympics kick off in Beijing 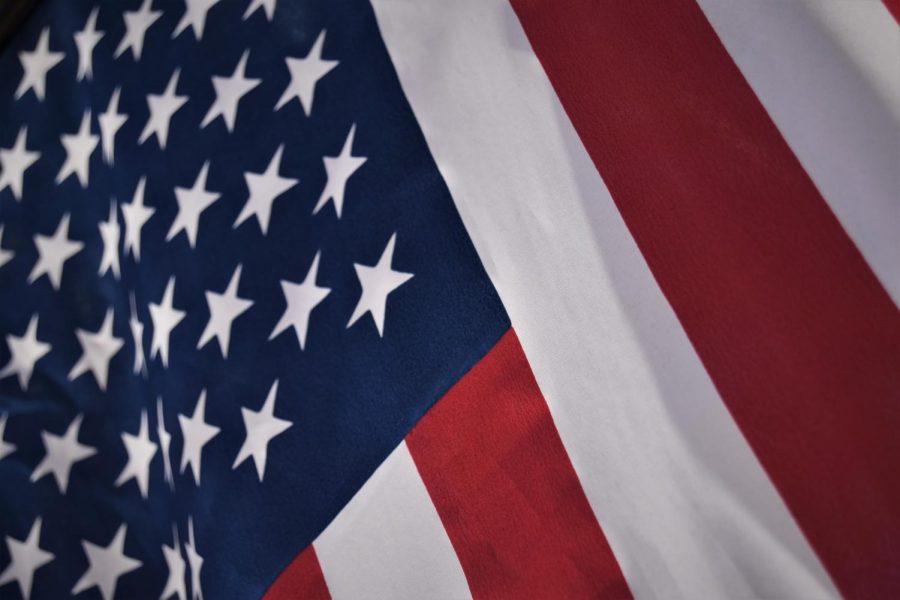 The 2022 Winter Olympics, which includes over 90 nations, start on Feb. 3 in Beijing.

China has been getting ready for the Olympics for months, testing every citizen in the district of Fengtai. The population is around two million.

“I think that there’s some controversy with the Olympics being in China. “Some say that [the US] should boycott the Olympics in China this year and some disagree with that,” Ava Hyduk, freshman, said. “I think that China is just trying to keep its population safe from COVID-19.”

Hyduk believes there is no one country that will dominate over the others.

“I think it really depends on which country is the most motivated to win,” Hyduk said. “I believe that if all the countries have a good amount of training the one who will win will be the one who wants to win the most.”

Antonio Russo, junior, likes to watch all the sports played because they are all so different.

“Honestly, all the categories of sports are interesting to watch because each sport has its own uniqueness,” Russo said.

Even though the games are about competition, Keira Stolowitz, sophomore, feels the family part of them is more important.

“I enjoy watching the Olympics because watching the talent of so many people makes you realize what we are capable of,” Stolowitz said. “It is an event that brings many together.”

“She is one of my favorite competitors to watch. Her routines are incredible to watch,” Stolowitz said. “I find it so mesmerizing to watch people have so much balance on ice. Comparing all the routines and how they execute them fascinates me.”