OPINION: Who is behind the string of Instagram hackings? 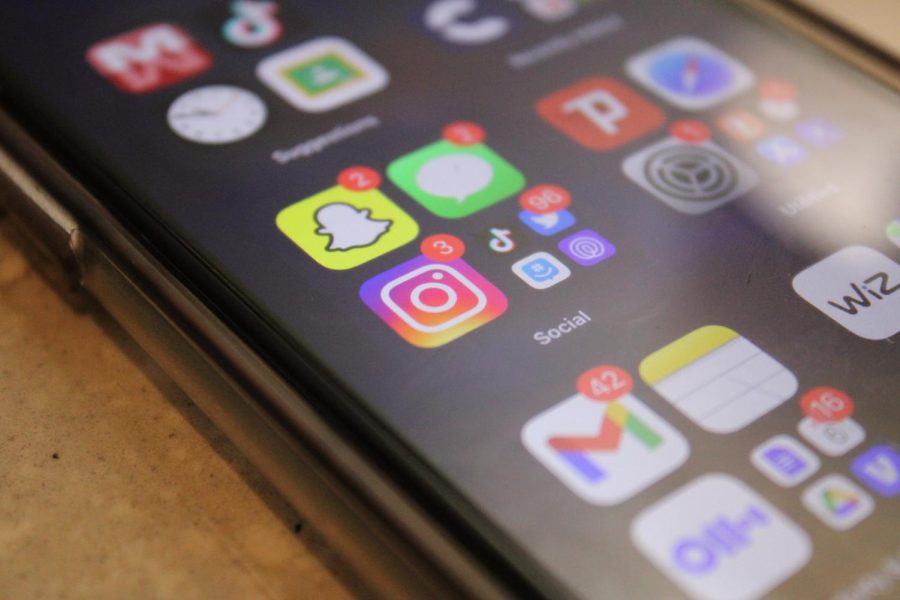 It turns out that I was not talking to my friend, rather I was talking to a hacker through my friend’s account. The same hacker went on to message some of my friends through my account, attempting to make them fall for the same scam.

“They changed my password, my email and my phone number,” Giselle Cardinale, JHS junior who was also hacked, said. “I was really upset.”

Cardinale and I got our accounts back in less than a day’s time through Instagram’s account recovery system. The main verification step is that you submit a video selfie to Instagram so that they can verify that you are the same person that is in your Instagram photos.

“The hacker took out the phone number, email and changed the password. They kept my profile picture so everyone still thought it was me,” Allie Udelsman, JHS junior, said.

Udelsman and Dylan Minister, sophomore, were not able to recover their accounts.

“I emailed Instagram and did everything you’re supposed to do when you get hacked but they didn’t get back to me,” Minister said. “My friend that sent me the link also got hacked, but he got his account back.”

“I contacted them through another account asking for my account back and I had a phone call with him. He privately messaged me on WhatsApp and was trying to get my information,” Jorgensen said.

The same hacker called me shortly after accessing my account, claiming that he would return my account if I followed a very ominous list of instructions, those being to record a video stating that I was not hacked and that I did profit off of Bitcoin mining. From there I would send the video to the hacker, and he claimed he would give me my account back. I got my account back without sending the video.

Two weeks after I regained access to my account, I contacted the hacker in hopes of learning more about the hackings.

Surprisingly, he agreed to an interview via SMS. He provided the following information:

Berry is 17 years old living in Nigeria. He’s in school studying electrical engineering and has made money off of hacking through Bitcoin. He’s involved in a group of hackers, and his boss’s name is Okamodu. In one text, he claimed that he has successfully hacked at least four accounts.

Before you get attached to Berry, it is very unlikely that is even his real name, age or location. An anonymous source pinged his phone number and found at least six locations in London, Paris, Nigeria, the Middle East and South Fla. These are all the locations where Berry’s phone number is either in a hacked Instagram account or where his VPN is set.

One of them may be his true location, but will we ever know? Will Berry tell the truth about his name? We may never know, but there is a way to prevent people like Berry from hacking your Instagram account.

For starters, Berry and other hackers trick you into doing the work for them. When you’re asked to send a link, don’t. Also, consider downloading an authenticator app to ensure your account’s safety. If you are hacked, act quickly. Instagram’s video selfie authentication feature is very helpful in recovering your account.