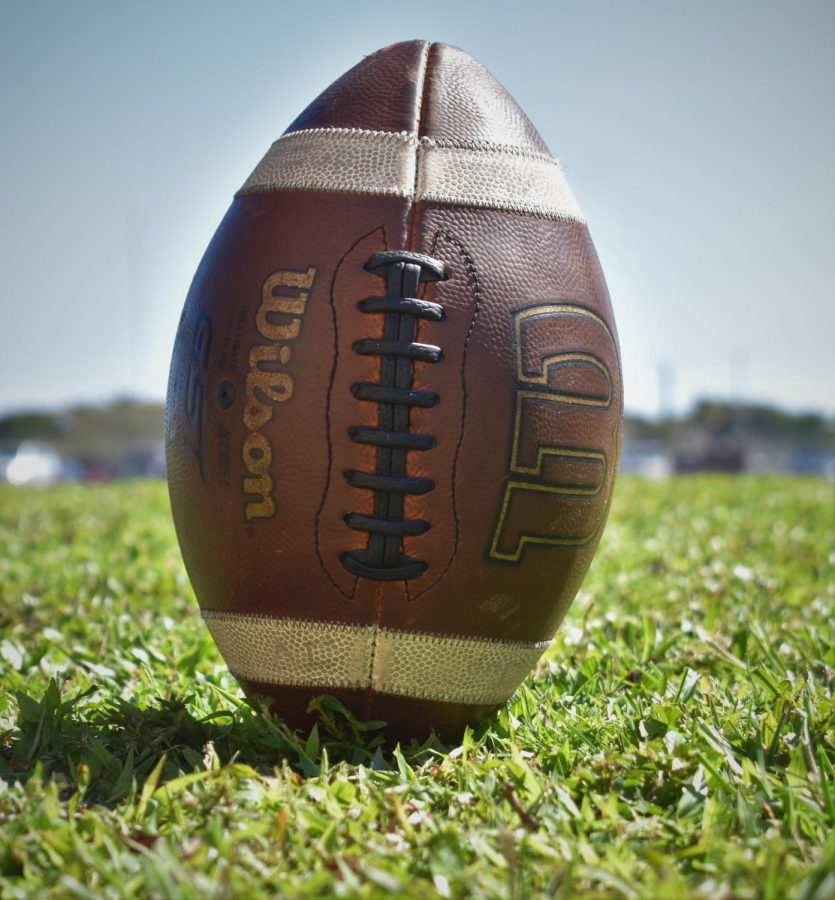 The Los Angeles Rams bested the Cincinnati Bengals by a score of 23-20 on Feb. 13 to become national football champions.

“[Kupp] had no stars out of high school and went to a [Division I] school. He was overlooked because he ran a 4.6 second 40 yard dash,” Maximus Pareto, senior  football player, said. “He put in the work and he earned it.”

Matthew Stafford played for the Detroit Lions for 12 seasons and never won a playoff game. In his first season with the Rams, he took them to the Super Bowl and won the franchises’ second Lombardi Trophy.

“Stafford winning a Super Bowl in his first season with the Rams proves how bad the Lions are and how good the coaching staff is with Los Angeles,” Gavin Mcsweeney, sophomore, said. “I do think most of the reason the Rams won was thanks to their strong defensive line against the Bengals’ weak offensive line.”

The Bengals’ offensive line is ranked 20th in the NFL, and failed to protect quarterback Joe Burrow in the Super Bowl, allowing seven sacks by five different players.

“[The Bengals] should have drafted Penei Sewell over Jamarr Chase. Offensive lines win games,” James Murphy, senior, said. “You have to get down in the trenches. At the end of the game, Aaron Donald showed them who’s boss.”

Over the course of the season, the Rams have stacked their lineup, including signing Von Miller, Odell Beckham Jr. and Sony Michel.

“I think [the Rams] have a shot at making the Super Bowl next year,” Logan Bonato, freshman, said. “It really depends on who leaves and who stays, but I think they will all stay for at least another year.”

Acquiring all of the new players came at a price for the Rams, which was trading away a majority of their draft picks for the next few years.

“Obviously, [the players] cost a lot of draft stock,” Bonato said. “I don’t think they have any picks this year. We will see how long [the team] lasts.”

“Kendrick Lamar was just insane,” McSweeney said. “He has bars, and is an absolute lyrical genius. I also liked Eminem because I love his songs, and you can’t forget about 50 Cent hanging upside down. The halftime show was amazing.”