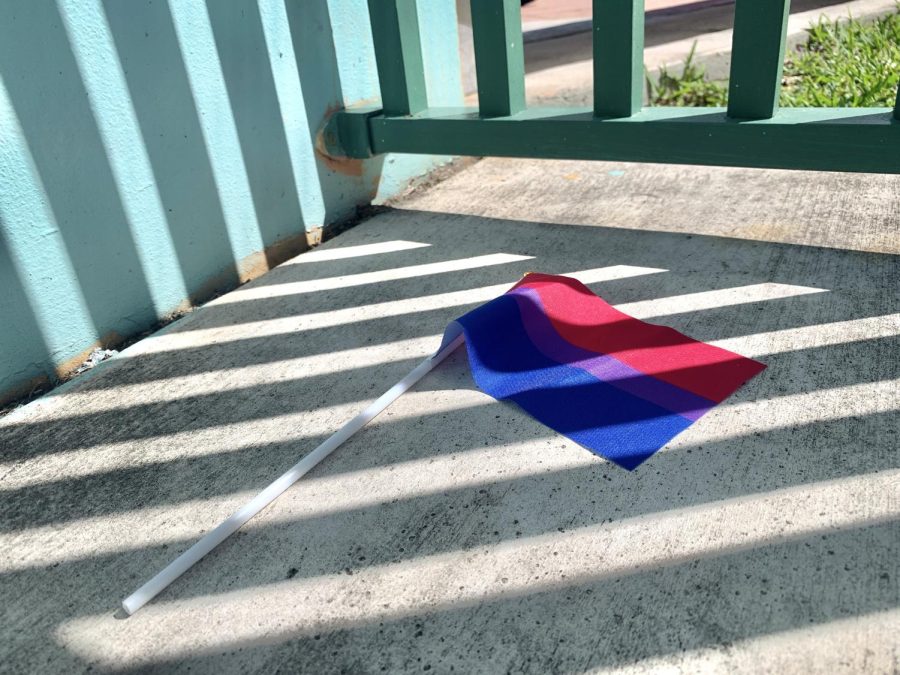 On Feb. 8, the Fla. senate approved a controversial bill now known as the “Don’t Say Gay” bill. Republican State Senator Dennis Baxley proposed this bill which prohibits discussion of gender identities and sexual orientation in Fla. schools.  As of March 8 the bill sits on Gov. Ron DeSantis’ desk, if signed this bill will be made a law.

The bill would not only prohibit teachers from talking about gender identity and sexual orientation, but also it extends to school support systems like counselors.

Schools have no right to share personal information to families who may not accept them or possibly abuse them for it. Schools can withdraw from sharing information if they suspect abuse, but how could they know? It’s disturbing.

For many LGBTQ+ students, school is a support system or a safe space. According to a CBS article, a girl had help from her seventh grade teacher to become more open about her identity, which allowed her to come out as lesbian. If she didn’t have the support from her teacher, would she still have been comfortable about coming out?

The disturbing factor is that the bill clearly states what it is prohibiting and justified it because it allows parents to have more control over their children. It is making it seem like being anything different than straight is wrong. This is not who we are.

DeSantis, has been showing support for this bill. He believes that schools should be focusing on teaching and talking about basics like history and science.

However, our past is filled with LGBTQ+ history. In 2015, the supreme court case, Obergefell v. Hodges, ruled it legal for same sex marriage. In 2020, the Supreme Court gave gay and transgender people protection against discrimination at work under the Civil Rights act of 1964: Bostock v. Clayton County. Passing this bill would prevent schools from being able to teach these supreme court rulings which are a vital part to learning history.

According to the American Civil Liberties Union there are more than 100 anti-LGBTQ bills across state legislatures. With issues in Fla. like gun laws, climate change and education why are we focusing on the LGBTQ+ community, especially when this prohibits their right to express themselves?

As a growing nation we should be expanding and accepting but instead we are following the beliefs of our past. This bill creates more controversy and hate on a community who has done nothing wrong.

The excuse that supporters of this bill are making is that it will reinforce parents’ fundamental rights to make decisions regarding the growth and development of their child.

I believe school is a reason people figure out who they are. Through meeting new people and being introduced to new experiences it allows them as an individual to learn what they like. School isn’t just education and saying that makes it a prison for us.

Taking away students’ right to express and talk about who they are is wrong and revolting.

What will happen to the Gay Straight Alliance club? It would be prohibited at school.

What will happen if a gay teacher talks about their partner to the class? Parents have the right to sue them.

People say this bill will allow and empower parents to have a say in their child’s learning but it just impairs it. Mentioning a gay person or talking about a gay family member will not turn someone gay. It is blatantly who a person is and who they decide to be.

This just plainly downgrades people for being who they are. We are known as the land of the free, but this doesn’t represent the America we claim to be.