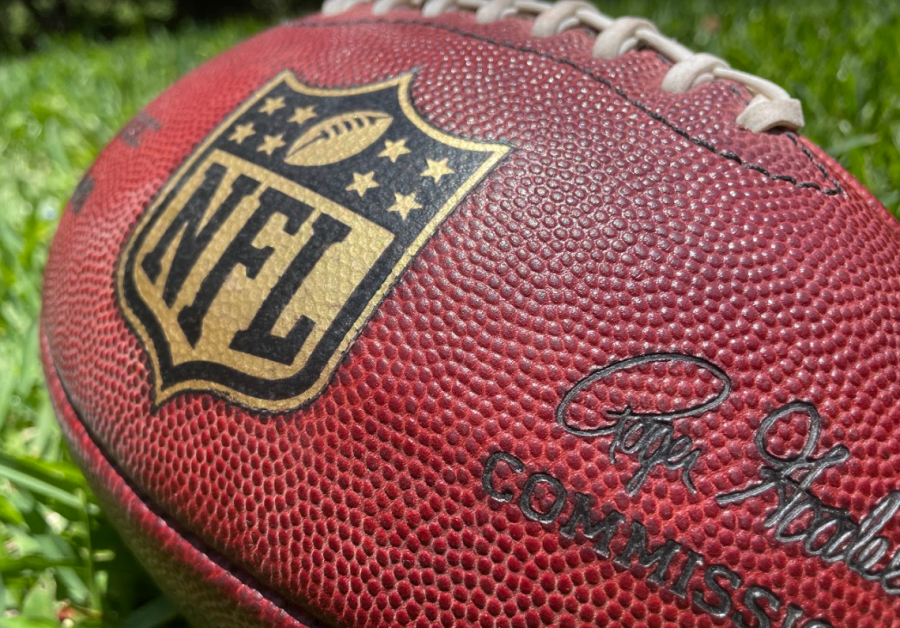 This year’s first overall pick belonged to the Jacksonville Jaguars, selecting Travon Walker, linebacker, from the University of Georgia.

“Travon Walker was the right first overall pick,” Nolan Payne, freshman, said. “He didn’t get the recognition he deserved at Georgia. He was a great player and will help the Jaguars tremendously next year.”

Payne is an avid Pittsburgh Steelers fan. The Steelers, holding the 20th pick in the first round, selected Kenny Pickett, the first quarterback taken in the draft.

“When I was younger my uncle had a great influence on me and raised me to be a Steelers fan,” Payne said. “I feel very solid about the draft this year. [The Steelers] needed a quarterback and we got the guy we wanted. I love the receivers we picked up in the later rounds as well.”

Many teams this year did not have first round picks. Merrick Walder, sophomore, believes the Miami Dolphins have had the best offseason this year with their limited draft picks.

“We traded away a lot of our big picks in this draft to get Tyreek Hill. However, for the picks we did have, I think we made the right choices when aiming to select the best player available,” Walder said. “We have the potential to be a very good team next year because of our new electric offense.”

Charlotte Simon, senior, has high hopes for the Buffalo Bills after losing to the Kansas City Chiefs in back to back years in the postseason.

This season will host games out of the country including places like the United Kingdom, Mexico and Germany.

“I think it is cool the NFL is hosting more games outside of the country as it spreads the American football culture across the world and gives people who live far from America a chance to attend NFL games,” Walder said.

The NFL has implemented new overtime rules, which apply only in the postseason, granting each team possession of the ball. The Bills lost to the Chiefs in the Divisional round after losing the coin toss, and not getting a chance to possess the ball.

“It felt unreal, like some nightmare. The fact that Josh Allen was not able to continue his season because of a coin flip is unrealistic and a horrible decision on the NFL’s part. I am very pleased with the new OT rules, and excited for the future,” Simon said. “It is upsetting our team was the one that had to suffer from this horrendous rule, but at least it will never happen again.”