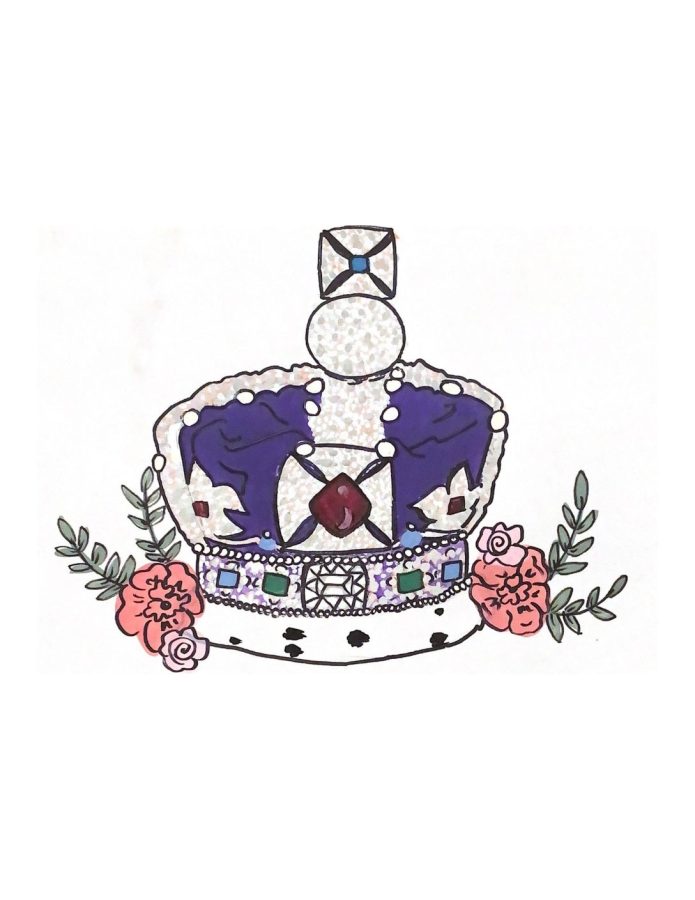 On Sept. 9, 2022, Queen Elizabeth II, the longest reigning Monarch in British history, died peacefully at her Scottish quarters, Balmoral Castle, due to natural causes at age 96.

The Queen was first crowned in 1952, after her father, King George, passed away. She was the only woman in the royal family to have entered the United Kingdom military and served during World War II.

The United Kingdom territory includes England, Scotland, Wales and Northern Ireland, which will now be led by King Charles III.

The Queen’s funeral is set for Mon. Sept. 19, at Westminster Abbey, a church in London.

Prince William and Prince Harry, grandchildren of the Queen, will attend the funeral alongside their wives. Harry released a statement on his Archwell Foundation website, calling her “Granny”, the beloved nickname Her Majesty was graciously titled.

“Granny, while this final parting brings us great sadness, I am forever grateful for all of our first meetings — from my earliest childhood memories with you, to meeting you for the first time as my Commander-in-Chief, to the first moment you met my darling wife and hugged your beloved great-grandchildren,” Prince Harry said in the statement.

Alex Irene, junior, was born in Great Britain and has a strong connection to the royal family.

“I like the British family, many members within the family are inspiring and demonstrate in a variety of ways everyone should follow their dreams, no matter what anyone else thinks,” Irene said.

The Queen was beloved by her country and others around the world for her devotion to the United Kingdom.

“I think she not only made an impact on Britain, but also on the world. She was very kind and a lot of people looked up to her,” Chloe Crawford, sophomore, said.

Upon being loved by millions, she continued to have a powerful influence on women throughout her reign.

“Having a woman as monarch gave a lot of hope to a lot of people,” Kylie Krosecky, freshman, said.

In a statement, Prince William recognized his love for Queen Elizabeth and ensured his support and love for his father, King Charles.

“My grandmother famously said that grief was the price we pay for love. All of the sadness we will feel in the coming weeks will be testament to the love we felt for our extraordinary Queen. I will honour her memory by supporting my father, The King, in every way I can,” Prince William said.